Better than succeeding little by little is failing at one go.

A great time at my jobs.

A great time at the baseball game.

The word of the day is wildling which is a wild plant, flower, or animal. There’s some wildling going on here. 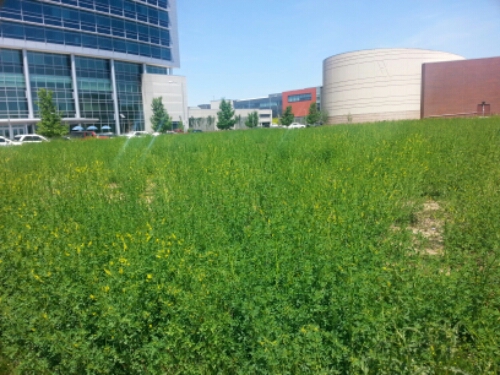 Talked to purple who knew about me from friends.

Have hope you had a great day.

A Carpaccio in Venice, la Berma in Phèdre, masterpieces of visual or theatrical art that the prestige surrounding them made so alive, that is so invisible, that, if I were to see a Carpaccio in a gallery of the Louvre or la Berma in some play of which I had never heard, I would not have felt the same delicious surprise at finally setting eyes on the unique and inconceivable object of so many thousands of my dreams.

La Berma was a renowned actress.

So Ladies. What say you?

The following occurred today at a space unspecified.

no thats a guaranteed hookup, snuggies are sexy

The rain is immense this morning.

Did you see what happened with Omaha Gives. Over $6,000,000 in 24 hours. Great job & congrats to Food Bank for the Heartland, The Salvation Army, & the March of Dimes. Those are my favorite charities. I’ve worked at two of those locations.

The word of the day is leviathan which is anything of immense size and power.

I’ve got tickets to Friday’s Omaha Storm Chasers game, game time is 1900. A totally of 4 tickets, right now I need 3 more people to go with me. YES you’ll have to sit next/close to me. No you don’t have to talk to me. IF you want them, they are FREE. I won them from FNBO. Just send me a text 402-516-4401 & we’ll work out the details. Thanks. It should be fun, I heard Hy-Vee is doing fireworks.

one or may be spoken fir at the present time, add life has it. I’m waiting on a womyn. She is probably sleeping.

What do you got going on this weekend?

So far Team Vernon J is doing the following.

Thursday – Picking up the tickets.
Friday – Working, go to work, work, go to the Omaha Storm Chasers.
Saturday – probably have to work at least an hour or so. Today will determine that.

Have a good day.

I have been here before,
But when or how I cannot tell:
I know the grass beyond the door,
The sweet keen smell,
The sighing sound, the lights around the shore.

Kinda early to be using that G word for a week, but I am.

Good Day yesterday. As I announced Team What’s Bocce? won our game. We no longer have the prefect record.

Then went to Cantina Laredo for a special. The pork tacos are amazing & also had the chicken.

The word of the day is abecedarian which is a person who is learning the letters of the alphabet.

Got a sweet pint glass at Crescent Moon. 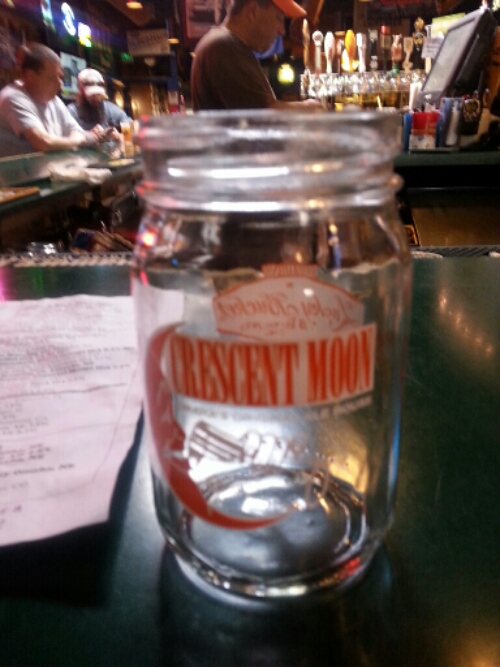 I had a belly flop out of it.

I also took a phone call & tried to create an event on facebook, which was a resounding failure. Just another reason why it is the worst social network. The difference in platform usage & failure shouldn’t happen.

So Chip Maxwell might announce that he will run for the House of Representatives today. I don’t approve or appreciate that effort. 3 people running means the vote will be split.

I’ve said it before & I’ll say it again. You had a chance to be on the ballot & get interviewed by the voters. You didn’t do that, now isn’t the time. The registered party members need to vote for their candidate. My choices didn’t win, but you can bet that I’ll vote & support the winner of the primary.

Have an Awesome Sauce day like me.
So this weekend is the LaVista Daze

A good performance, like a human life, is a temporal affair—a process in time. It is good as a whole through being good in its parts, and through their good order to one another. It cannot be called good as a whole until it is finished. During the process all we can say of it, if we speak precisely, is that it is becoming good. The same is true of a whole human life. Just as the whole performance never exists at any one time, but is a process of becoming, so a human life is also a performance in time and a process of becoming. And just as the goodness that attaches to the performance as a whole does not attach to any of its parts, so the goodness of a human life as a whole belongs to it alone, and not to any of its parts or phases. 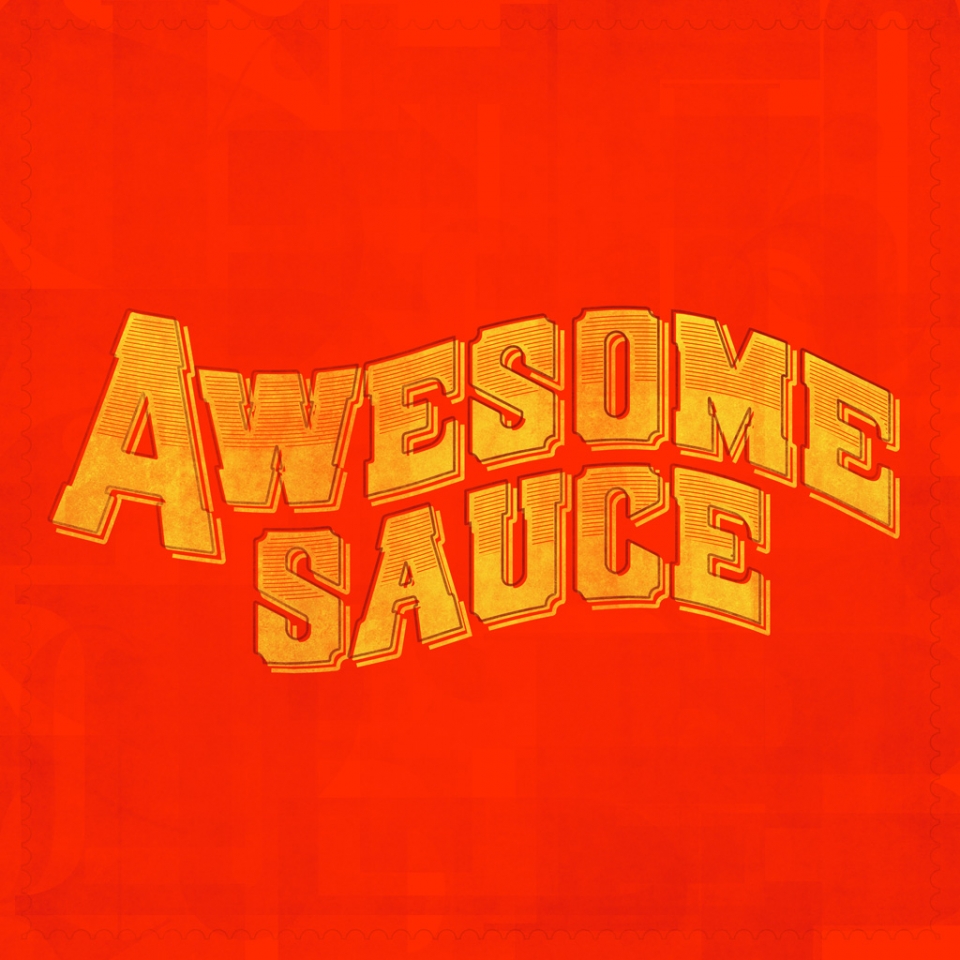 I have pretty awesome friends. “Is she a potential girlfriend”. I couldn’t say no. The person who asks that question knows who is. The lady we were talking about doesn’t know.

After Clint asked that question.

In addition the members of Project J is just quite awesome. 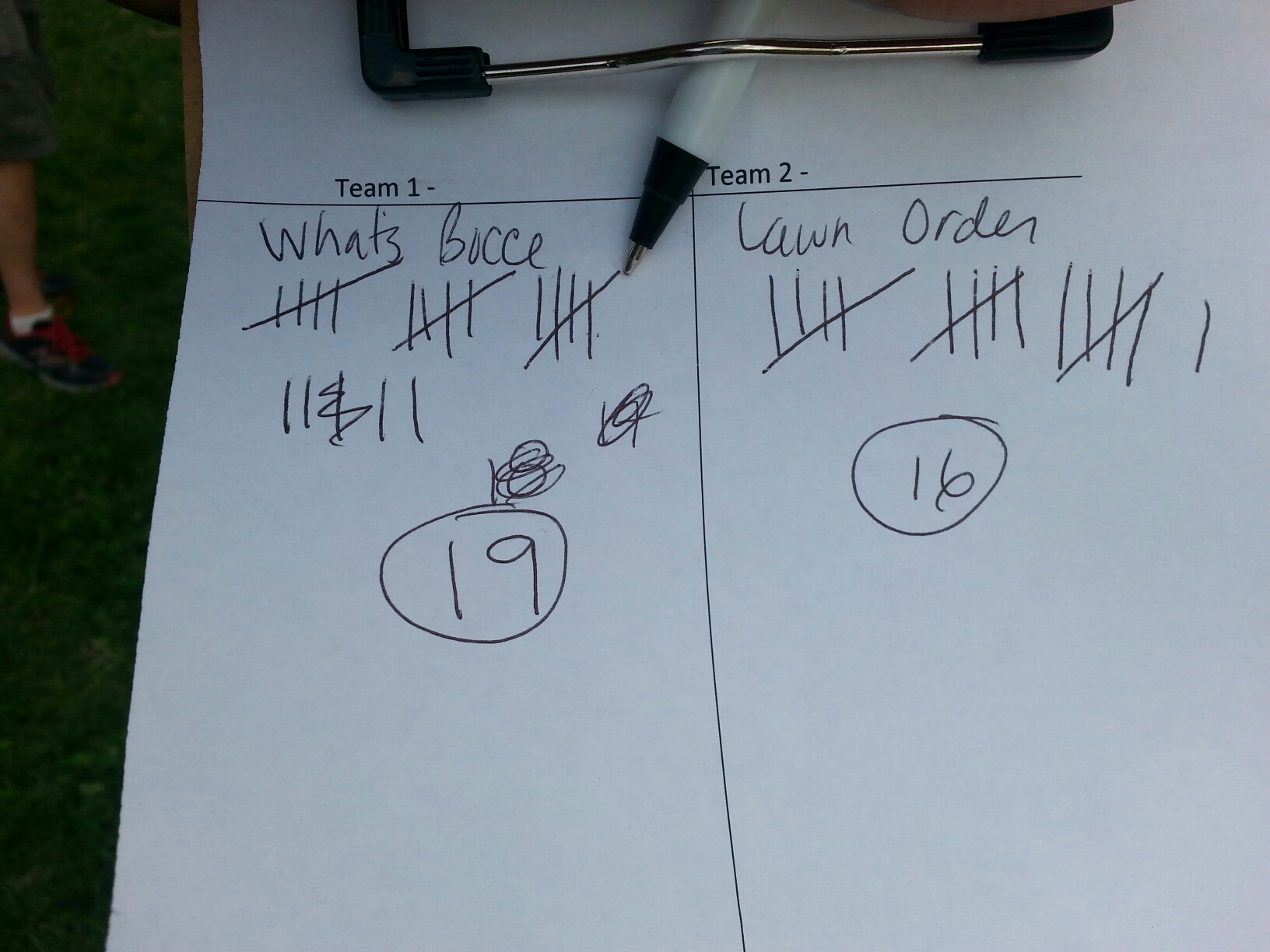